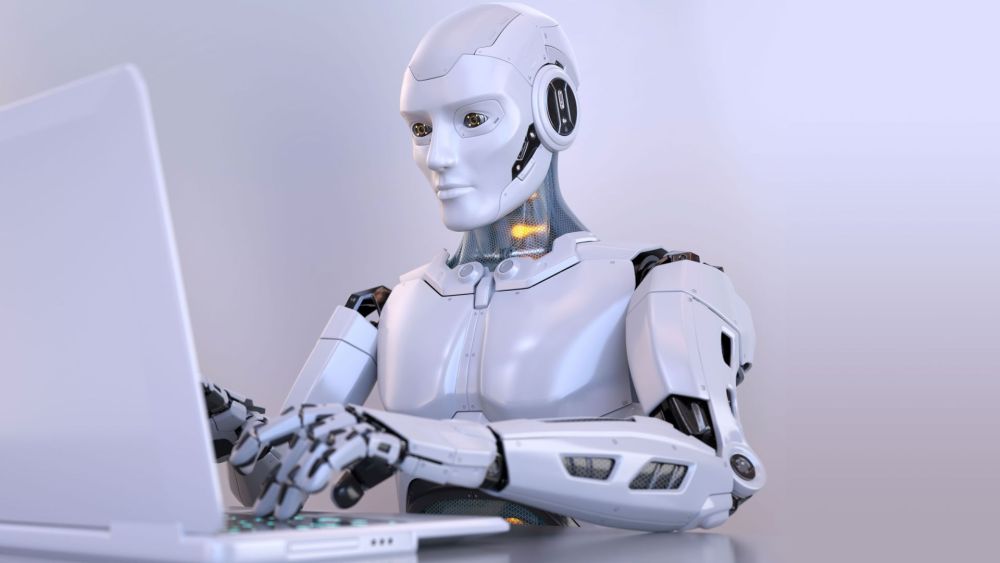 30 March 2021 | Rich B. Clifford | Blog
What is a trading robot? This blog is not going to be gentle, but you have probably come to expect that from emotionless math nerds like us (is nerd still a safe word?).

As we typically open each blog, let’s define the topic.

A trading robot is a computer program based on a set of technical analysis that determines whether to buy or sell a market at a given price. Trading robots are designed to remove a psychological element of trading, which can be detrimental.

While doing research for this blog, we were landing on site after site promoting specific robots, discussing the advantages of robots (while providing links to sign up for them), or message boards looking for suggestions on how to improve a robot. There were three common themes running through every page:

But most importantly… Not one. Not one single site we landed on was able to present a working, sustainable robot with any result… at all. Not one.

And while we really wanted to review the results and statistics of a working trading bot, we were left with having to review nonworking ones. This is like going to test drive a new car and being told confidently, “none of these come with engines.”

Backtesting with a trading robot

The testing of any trading strategy is important. Set some parameters, identify multiple markets and conditions with which to test and walk forward those parameters without any knowledge of the past. i.e. the opposite of backtesting.

For every single trading robot we reviewed, a backtest was used to “optimize” the parameters. Backtesting is literally like filming yourself doing a trick shot only to delete every instance in which you failed while presenting the successful shot as viable. This selection of success (referring to the tests conducted on the robots) is an element of emotion which should not exist. It’s an element of emotion that allows for positive selection and gambler’s amnesia (ignoring bad results to show positive ones).

No fund. No trader. No asset manager anywhere has demonstrated an ability to produce results or a chart that looks anything like these with real money. It simply IS… NOT… REAL!

Now for the most interesting part of our research. This involves some math. Another common statistical display involved gross profit and gross loss. These two are very important in trading with the difference between the two obviously being the profit. But more important than the difference is the measure of the difference divided by the total trades placed.

For example: In one table we reviewed, there was a gross profit of $2103 and a gross loss of $1926.22 for a profit of $176.77. The developer demonstrated the program could generate this kind of profit daily in an exponential way. (See Exhibit A, B or C above).

To accomplish this, the program traded 62 times. Never mind the fact that if you removed trading commissions from the profit, those 62 trades would likely have shown a loss. (Yes… never mind that). But… combining the profit and the absolute value of the loss shows a turnover of $4029.22. Divide this by 62 and you come up with a per trade profit or loss of $64.98. (i.e. on average, the trading bot won or lost this amount on every trade… give or take a bit).

By comparison, you could flip a coin 62 times, bet $64.98 on heads for every flip and have a 44.95% chance of generating the same profit. The exponential growth trading robot (pre commissions) was basically the same as a coin flip.

Lastly, all of these  robots conduct testing via Tradestation, MT4 and Myfxbook. Almost all of them were “Verified by myfxbook.” We cannot even begin to explain how useless that verification is. So we won’t.

Or… does it mean that not a single one of them is making any money? (DING! DING! DING!)