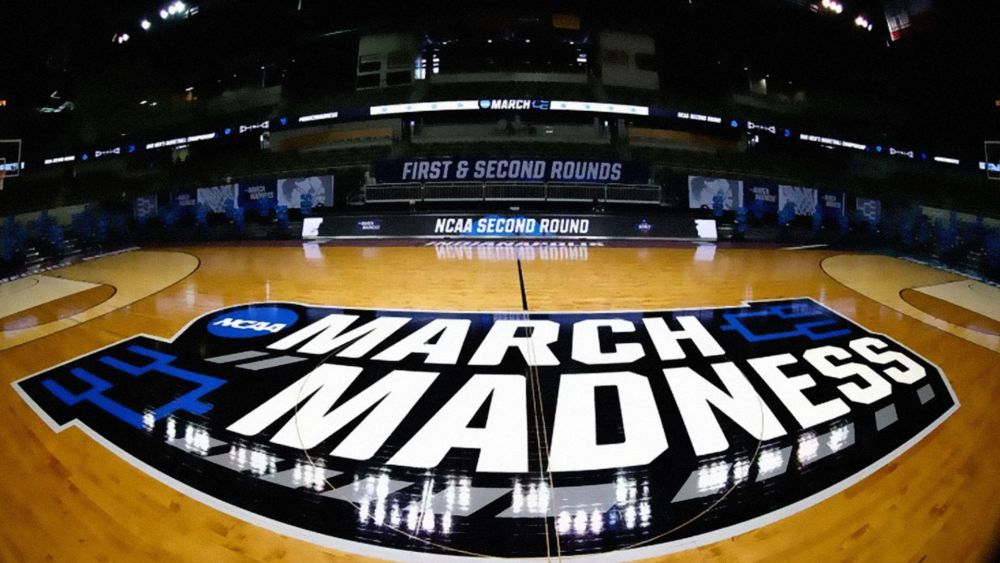 17 March 2022 | Rich B. Clifford | Blog
Last year, we wrote an article about March Madness and the tournament’s influence on the markets (by sucking the emotion out of trading).

Well, March Madness is back with tournament games beginning today.

The premise of our article last year (assuming you have not read it) was that attention normally paid by day traders to blinking screens and whistling indicators gets refocused on basketball games during the first and third rounds of the tournament (Thursday / Friday of the first two weeks). That suction of emotion from the market allows the markets to resort to their normal underlying patterns… and pattern recognition programs excel (points at self).

The math behind this observation comes from chaos theory:

“Strip away the emotion of trading and we would be left with a very boring, slow moving quasi-periodic sine wave (a fractal).” Strip away the focus of 10-15 million market participants… and another 40 million passively paying attention to their bracket picks, and you’re left with a market void of emotion, drama and chaos. You’re left… with a fractal.”

Last year we showed findings that said: “On days when March Madness games were played (Thursday and Friday during the first two weeks), the patterns we follow generated results ranging between 6-12x greater than any other day during the year.”

2021 was no different… with one small adjustment. Rather than games being played Thursday, Friday, Saturday and Sunday each of the first two weeks, the tournament shifted by one day. In 2021, games started on Friday and completed on Monday. This offered a slightly different scenario than one we had observed for the fourteen years prior.

So did that schedule change impact our historical results on March Madness days? Not at all. Our results on those four trading days still represented roughly 6-12x return vs. any other day of the year.

Even GBPUSD and German DAX participated in the results (something they have been excluded from in years past simply because it appears British and Germans don’t care at all about college basketball).

The March Madness tournament begins again today. Do yourself a favor and watch some games. Ignore the markets. Stop testing strategies and give up on creating alarms to alert you to every tick in the market. Doing so will do wonders for your psyche and perhaps even your results.

And if that’s not enough to convince you… watch the tournament for us. Your diverted attention is good for our results and our programs thank you!

P.S. Anyone have a suggestion on how to get Georgia Tech back into the tournament?