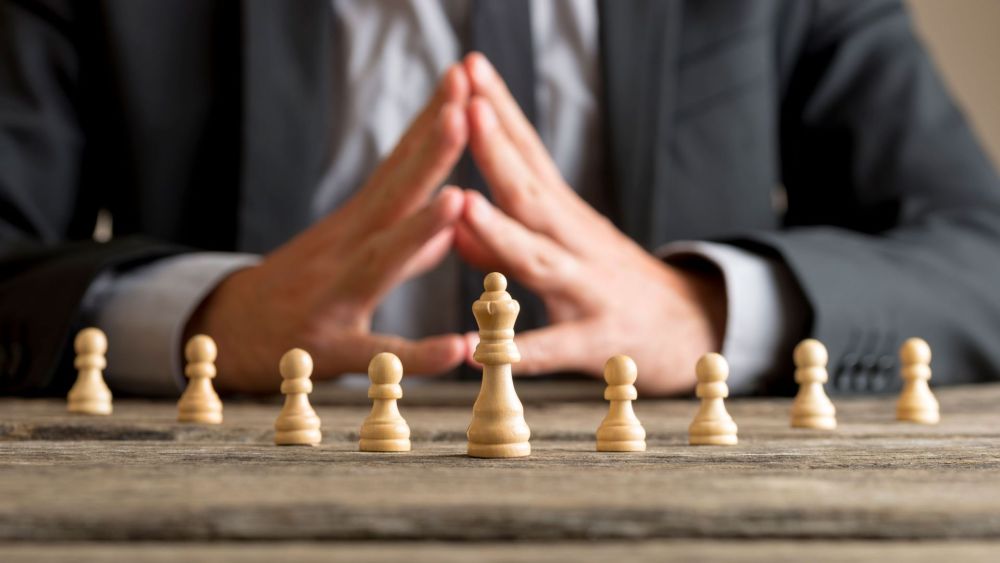 Exponential growth trading formula? Is there such a thing?

Exponential growth trading formula? Many of you have heard this story before so we will keep this intro short.

The inventor of chess presented his game to a king who offered a prize to the inventor. This inventor asked for grains of wheat to be placed on the board beginning with one single grain in the first square followed by two in the second and four in the third… etc. The king apparently laughed off the request as “meager” before realizing the doubling of grains on every square for a full 64 squares would equal roughly 2000 times the annual world production of wheat.

From Wikipedia: “The problem may be solved using simple addition. With 64 squares on a chessboard, if the number of grains doubles on successive squares, then the sum of grains on all 64 squares is: 1 + 2 + 4 + 8 + … and so forth for the 64 squares. The total number of grains equals 18,446,744,073,709,551,615 (eighteen quintrillion four hundred forty-six quadrillion, seven hundred forty-four trillion, seventy-three billion, seven hundred nine million, five hundred fifty-one thousand, six hundred and fifteen, over 1.4 trillion metric tons.)”

The inventor was reportedly executed.

“the whole point of trading is to turn few k into million.“

Finally, this individual suggested he has developed a system that “was able to apply on to the lottery, it shows that my model is ready to take on what I describe going into the turning market.” He included pictures as evidence.

Never mind the fact that the attached images of his lottery experiment shared none of the same numbers in common… but the analogizing the market to the lottery is a big mistake (That’s an entirely separate blog for a later date).

And this brings us to the subject of this post.

Everyone has been there before. You hit a big win… and another… and another… and maybe another. The calculator in your head begins adding up all the profits you left on the table by not doubling down each time. The dopamine in your brain drives you to think “if I can keep doing this, I’ll be a millionaire by June.” … And then you hit a loss with far too much on the table.

Confidence is destroyed. Profits evaporated. And the process starts again.

On the other side of the coin, many traders have taken a loss and calculated the damage in their head while deciding the next trade better be a win big enough to recover the previous loss and then some. The trader assumes more risk and that second trade also results in a loss… and another… and another… and maybe another.

This process repeats as the account spirals downward in ever increasing amounts before the trader either gives up or finally hits a big win and completely forgets about all the pervious losses. (Gambler’s Amnesia. We wrote about this last year).

Both of these emotional conditions impact traders. Both of them have us thinking about exponential growth and recovery.

Both of them result in the execution of your trading account.

Exponential growth is hard. Recovery via exponential risk is even harder… and dangerous

Let’s look at the math. Taking the example presented to us by our lottery player above, the odds of winning 15 times consecutively are 0.003052% (and that’s just when trying to pick the heads or tails on a coin flip).  Successfully doing so, while also managing to double position sizing on every trade means beginning with 1 lot and ending with 16,384 of them (most retail brokers would have an issue filling that position).
By “most”, we mean all.

The math just isn’t there. It’s not going to happen.

We don’t mean to pick on this individual. His heart is in the right place and we have tried to help by explaining this from a mathematical point of view. But traders who continuously fall into the traps described above are destined to remain exactly where they started… but it doesn’t have to be this way.

Trading is about patience. It’s about having a plan and sticking to that plan. Doing so avoids the emotional rollercoaster of chasing exponential growth and exponential recovery.