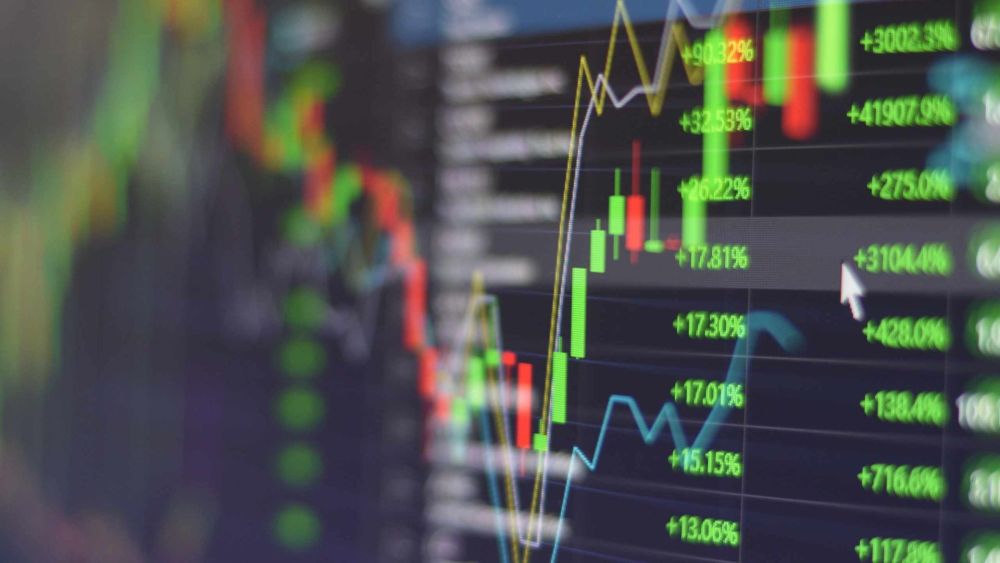 Are You In It For The Long Run?

It’s race day. Two contestants have prepared for months, setting up a plan and evaluating the challenges to come. They have both surveyed the course. They have both been evaluating the risks and they both have a goal in mind as well as a plan to get to the finish. They’ve both prepared in their own way and both believe their method will win in the end.

Contestant number one plans to go out aggressively while taking breaks, resetting and aggressively moving forward again as the race progresses.  This contestant will adjust race methodology as things go along… jumping from one strategy to another over and over again.

Contestant number two plans to go out passively while continuously attacking the course over and over again in the same way every day… regardless of the conditional changes along the way.

Right now everyone reading this is screaming “That’s Aesop’s Fable – The Tortoise And The Hare!”

This story is about the difference between the aggressive day trader and a patient systematic / unemotional approach to trading. This a story about a race from very little capital to life changing wealth during a life time. This… is a story about the difference between those who stress over every tick in the market vs. those who aren’t even aware of a major market moving event (ignorance really is bliss).

There are no short cuts to growing trading wealth.  Very few, if any, hit the lottery and buy bitcoin at $0.0004. Even fewer hit trade after trade after trade while growing their account exponentially (by “fewer”… we mean “no one.”)

Most often, the strategy employed by constant number one above is one that results in taking a total loss while having to reseed a trading account… before repeating the same process and result… again and again and again.

We have repeated this phrase over and over again for years. But let’s do it once again:

The average day trader’s live span is 3 weeks. In addition to that, only 1% of traders show a profit net of fees.  No other “profession” absorbs people’s money faster or more consistently than day trading or trading based on technical indicators.

Contestant number two approaches that market very differently. Let us offer an example. Systematically, had you (or anyone else), done nothing more than put $500 into the S&P 500 every month for the last 40 years, you would have contributed roughly $250K over that time frame. Month after month, the same contribution and the same process.

The net value of that account would now be worth more than $2.5 million.

This strategy ignores one’s ability to add more capital as life moves along and it ignores the wild swings seen in the market over the last 40 years. But still… as boring as it sounds, monthly (passive) contributions of nothing more than $500 a month into the S&P has resulted in a 10X return on ones investment and, most importantly, virtually no effort or stress over that time.

Every single person who fills in the form on our site is looking for the same thing… A way to make more money. But very few of those submissions come with the mindset that making more money takes time, patience and an unwavering plan that can see you through all kinds of environments and pitfalls. Very few of those submission resemble contestant number two. Some of the remarks we receive:

“I was trading very small positions and in 5 trades so far they all went negative in the first two days. I only did  eur/usd and  gbd/usd trades.”

“My biggest issue is where to put the stops. Perhaps it’s a personal choice based on risk tolerance, but when I’m down 2k in a day I get nervous and bail. You’re likely correct that I need to play the long game rather than the 6 day game.”

“Simply not performing for me over the last few months.”

“I haven’t seen results like I thought I would with the exception of this past week perhaps I wasn’t paying close enough attention do you have a percentage of your a rough percentage obviously of your accuracy of your efficacy.”

Judging performance after a few weeks or a month or two is like determining the winner of a game after only 4 seconds. Ask Arthur Blank about that (sorry… is it too soon?).

We very much understand everyone wants to make big bucks on day one or week one or month one. We get it. We want to as well. But if that’s your goal, you are better served visiting your local casino and putting everything on red. The odds of you ever creating wealth by trading the market actively are so slim, it’s not even worth quantifying.

If any of these comments above describe you… keep it moving. Our material is not for you.

Then we’re here to help you.  (This kind of reminds us of a poster…)

While following a mathematical system designed to look for patterns in the market is not nearly as passive as the one described above… it is passive in the sense that our material is followed systematically and unemotionally. And by following that process, we have outperformed the S&P by 3X over the last 15 years. We cover 34 different markets across nine different asset classes. We have been using our material to manage money for more than 15 years and every single alert is simply an early warning on the trades we place on behalf of those funds.

If you’re tired of jumping from strategy to strategy with the same results (contestant #1) and want something that actually works (contestant #2), fill in the form on our site and let us know. We’re here to help.