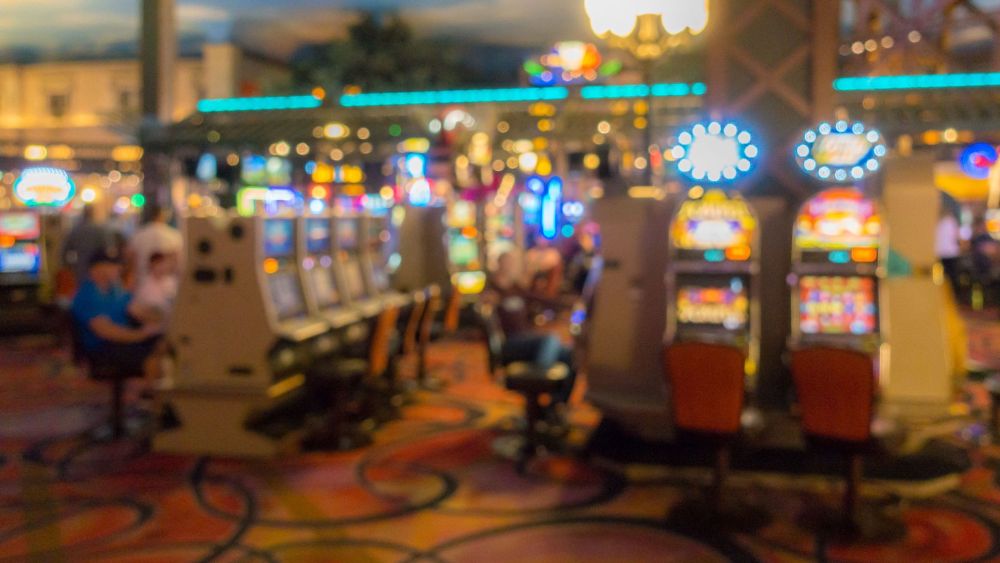 What Vegas Taught Me About Trading

26 January 2022 | Blog
I just got back from my first trip to Las Vegas. I’m sad to report it wasn’t anything like the mind-bending Fear and Loathing in Las Vegas-style manic episode I had expected it to be. In fact, it was surprisingly ordinary. It felt like just another day taking my best shot at the markets: with psychology and probability butting heads in ways I never would’ve expected.

In Vegas, everyone can hear you scream.

At any given craps, blackjack, poker or roulette table, you can expect to see 4–10 people showing the full gamut of emotion. They’re losing their mind over a huge win, they’re losing their shirt after a huge loss, they’re crying, they’re laughing – but no matter what, they’re watching the people around them.

After a truly big win, almost no one has the self-control not to yell, or at least give a Tiger Woods-style fist pump. Now, I won’t fault anyone for celebrating – though traders should know better – but whenever there was a big win, you can bet heads would turn.

Whether it’s out of jealousy, curiosity, FOMO, boredom, greed, shame, or who knows what, people love to watch people win. It’s irresistible. And every win becomes an advertisement to the other players: “There’s money being made right here! This might as well be you!”

These days, you’re bound to hear the stories of winners who hit it big with penny stocks, Bitcoin, Tesla, and the like. But given the length of time it takes to succeed in trading, virtually all of these winners will get washed out. The house – market makers, hedge funds and banks – have been at this a long time, and they’re playing a completely different game.

We’re all familiar with the classic slot machine: three reels, big red 7’s, cherries, a big handle, and so on.

Have you seen what slot machines look like nowadays?

They’re 10 feet tall! Their screens have better picture quality than my TV. There’s five reels minimum, 100 different lines to bet on, and hundreds of different symbols that all seem to indicate that you’re winning (even though you aren’t.) There’s a whole handful of buttons to press, mini games, combo moves. I’ve never been so disoriented in my life. And yet, somehow, on my very first $.75 spin, I won $120. So I must have done something right, right? Of course not. As any options trader will tell you: the first gains are free. The rest will cost you.

I didn’t understand a single thing I was doing. There was no rule book, no guide, no examples to follow. I just played – and happened to make money. The markets are no different. There are no guardrails to keep you from playing when you have no idea what you’re doing. In fact, there’s more temptation to try again and again. When you see other stocks have huge one-day gains, it’s inevitable to think that you’ll “win,” too.

If you play the markets, make sure they aren’t playing you.

Today, it’s easier than ever to trade, largely thanks to brokerages like Robinhood, but the average trader still isn’t making any more money. Making it easy to trade just means more liquidity, more “dumb money” and more opportunities for sophisticated market makers, banks and hedge funds to exploit.

Similarly, there might be a record crowd in Vegas one weekend, but you can be certain casinos didn’t pay out record winnings to customers that weekend. If anything, they probably posted record profits.

While the market isn’t a casino, it might as well be. Most traders go in with no more strategy than your uncle’s “sure-fire” blackjack technique, and, even if you do have a good grasp of the risks you’re dealing with, the more you play, the more you tend to lose anyway.

For a strategy that treats markets like the complex systems they are, instead of dumbing them down to games of chance, check out fractalerts. Our easy-to-follow trade alerts identify high-probability trades that we’re trading with our own funds. Powered by a proprietary algorithm that uses fractal geometry and chaos theory, fractalerts are trusted by banks, hedge funds and professional traders around the world, and are available for 34 different markets from forex to indices to metals.

Learn more at our Get Started