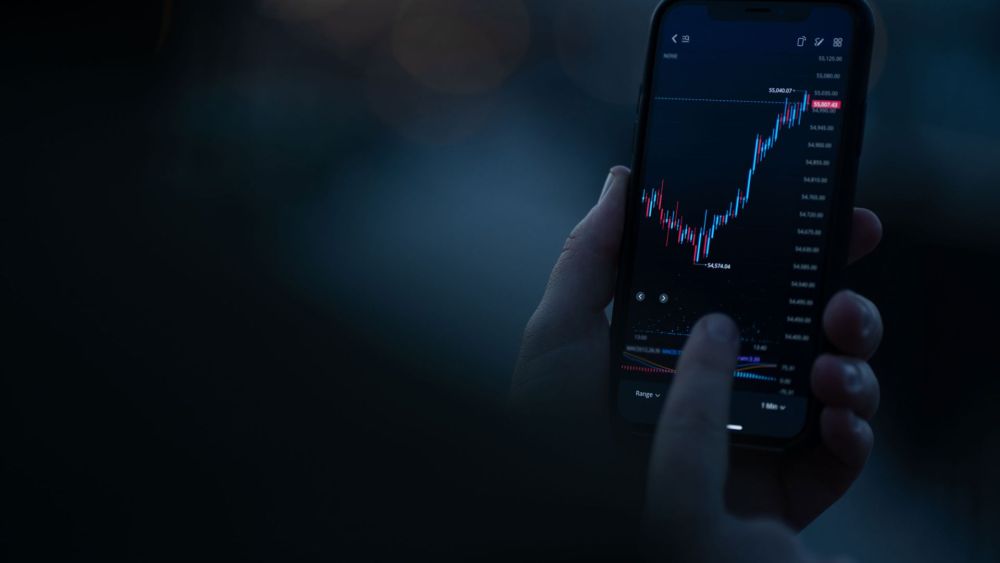 What Makes a Trading Strategy

20 February 2022 | Rich B. Clifford | Blog
Trading strategies can seem vague and impenetrable. Even if you have a full-time trading mentor – any of the good ones are usually too busy trading – it’s tough to develop an effective trading strategy of your own that hasn’t already been done to death and rendered unprofitable.

Cutting losses and taking profits can feel like opposites, but they’re two sides of the same coin. You have to be able to do both – systematically and unemotionally – to make money as a trader. And if you’re riding an emotional rollercoaster in the markets, it’s damn near impossible to control where you’ll go. Whether you’re up or down, it’ll look tempting to hold longer and longer – until you’re wishing you’d already sold. So instead of waiting until it’s too late, plan for best and worst case scenarios, with price points and timelines. Instead of just holding, hold yourself accountable.

Though traders love our trading lingo – you’ve got to admit, it sounds pretty cool – the concepts that make a trader successful can be stunningly simple. Price movement is always a result of how many shares are bought and sold. Volume is the number of shares that are being traded. When you buy, someone else just sold, and vice versa. Trends last until they don’t. You can make lines and charts look as complicated as you want, but underneath it all are simple questions of addition and subtraction. Don’t let your analysis of any security get so complicated that you lose sight of what’s really going on: trading.

Use at least two indicators, but watch out for multicollinearity.

If you were to stand in your front yard, look up and see a clear blue sky, you’d have reason to think, “It’s not going to rain today.” Now imagine if, immediately after, you went out to your backyard and did the same thing. Now that you have two “independent” observations, should you be more certain that it’s not going to rain? Of course not.

That’s multicollinearity in a nutshell. Using one indicator to spot a trend and a second to confirm it is a time-tested technical strategy that can keep you from jumping the gun, but if both your indicators are telling you the same thing at the same time, they may be multicollinear: two ways of predicting the same thing. (This is grossly oversimplified statistics, but the point stands.) As a trader, part of your job is finding the sweet spot between “too many signals” and “never getting a signal.” So, while you need multiple indicators to create a coherent trading strategy, make sure they indicate different things – not two angles of the same thing.

Never rely on just one timeframe.

If you are constantly watching a single ticker or market, you might convince yourself that you’re getting in tune with it, as though staring at enough charts has opened your third eye. In reality, you’re more likely to just become desensitized. Constant stress and stimulus from watching price action can make you unable to see the bigger picture, myopically focused on catching the next trend while you still can.

Changing your timeframe is the easiest way to combat this. Going to a longer timeframe can make a huge drop and surefire entry point look like a blip on the radar. Checking the bigger picture gives you context on how significant a sudden price change is so you know when to react and when to move on.

It happens to everybody.

Every strategy will lose eventually. And at the very least, every strategy will incur a drawdown. So when it happens to you, take it in stride. Don’t throw good money after bad. Don’t look for a quick win. Don’t sell everything and start over. Do one thing: pay attention to what happened so you can avoid it the next time. Your experience will mean more than anything you read about anyone else.

Looking for an indicator to build your strategy on? How about one with 14 years of proven, market-beating returns, trusted by traders, banks and hedge funds around the world? fractalerts are concise, easy-to-follow trade alerts in 34 markets from forex to indices. Based on the science of fractal geometry and chaos theory, our proprietary algorithm spots profitable opportunities that other indicators miss.

Learn more at our Get Started page.