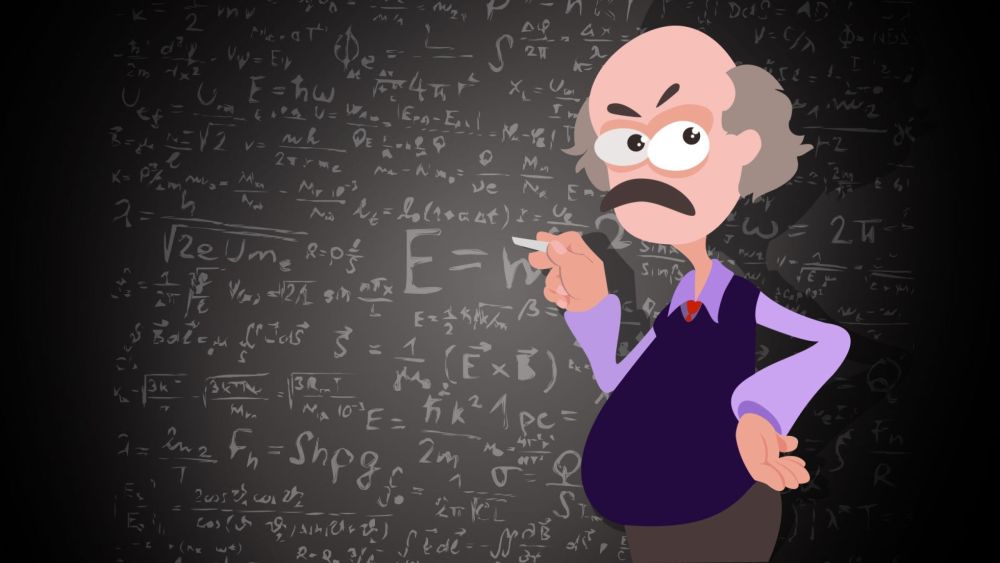 What Does a Fractal Analysis Consist Of?

28 July 2020 | Rich B. Clifford | Blog
Fractal analysis and fractals are an exciting concept in the mathematics world, and they are used continuously to explain irregular processes and shapes. A fractal is a complex geometric shape that repeats itself over and over, at any level of size. The most important aspect of a fractal is that every down-sized shape looks the same as the whole structure.

In a more general definition, a fractal is a shape that can be separated into many parts; these parts are a down-sized version of the final geometric shape. A typical example of a fractal structure is clouds, lightning bolts, snowflakes, mountains, or Russian nesting dolls, even in the paintings of Jackson Pollock.

That means that a fractal analysis entails the study of these shapes and structures based on the measurement of different parts within the same shape.

You can find fractals nearly anywhere, and they are an exciting subject to study because it helps to understand some concepts such as the self-similarity between the patterns in different snowflakes, regardless of their scale.

You can also find fractal-like patterns in broccoli, specifically the Romanesco broccoli. At first glance, it has a particular shape. However, when looking at it closer, you can see that there are small pieces of broccoli that look the same as the whole piece.

After some investigation, it has been revealed that while broccoli may have these shapes, it can’t be considered a true fractal. This is because, after a specific magnification, it starts looking different, which opposes the concept of a fractal.

What Are Fractal Dimensions?

Another term to refer to a fractal analysis as a whole is a ‘Fractal Dimension.’ A fractional dimension analysis measures how complex a self-similar figure is. It dictates a statistical self-similarity index, which compares a fractal pattern and how much it changes after you measure it at another scale.

A high-scale example of a fractal dimension is coastlines. However, in some cases, the coastline doesn’t have an accurately-defined length because of some elements that are created by nature, which causes a coastline paradox.

In short words, the length of the coastline increased as the people looked from a closer distance. The rate at which the length goes higher with the scaling is what is now known as ‘Fractal Dimension.’

This happens because not all structures are perfectly shaped. Some natural shapes are filled with small objects which are created by nature. When you look from far away, you can’t notice these nooks and crannies, but when you look closer, these objects become more evident, and therefore, the length changes.

The length of a coastline (or any other shape) depends on the size of the measurement unit you use to look at it.

How Do You Do a Fractal Analysis?

There are many ways to calculate a fractal dimension; it depends on the object that you’re measuring. Some people use box-counting. This counting method gathers data points by breaking a shape, image, or dataset in smaller pieces. Then, an analysis is made for every different shape to determine how big or small the change is.

Box counting may seem like using optical zooming to look at an object, but it’s not the same. With the box-counting method, you have to change the size of the element itself, rather than zooming into the object.

This method is mostly used to measure digital patterns and extract data from there. However, it can work with some physical patterns. This method was born from fractal analysis, so it’s used a lot for that.

Fractal analysis is also implemented in time series, which is a series of data points that are listed in specific time order. There are many types of data analysis methods that you can do for time series; each one depends on the purpose. You can measure the fractal dimension of a time series by using the box-counting method or the correlation method.

A fractal analysis is a very interesting way of measuring and analyzing shapes, structures, and time series of data. Fractal geometry can be found in a lot of objects, many of which you can see every day, such as clouds, lightning bolts, or broccoli.

The fact that an object can have the same shape regardless of how close up its viewed is spectacular for both investigators and other interested people, which makes fractal analysis a thing that is still being investigated up to this day.