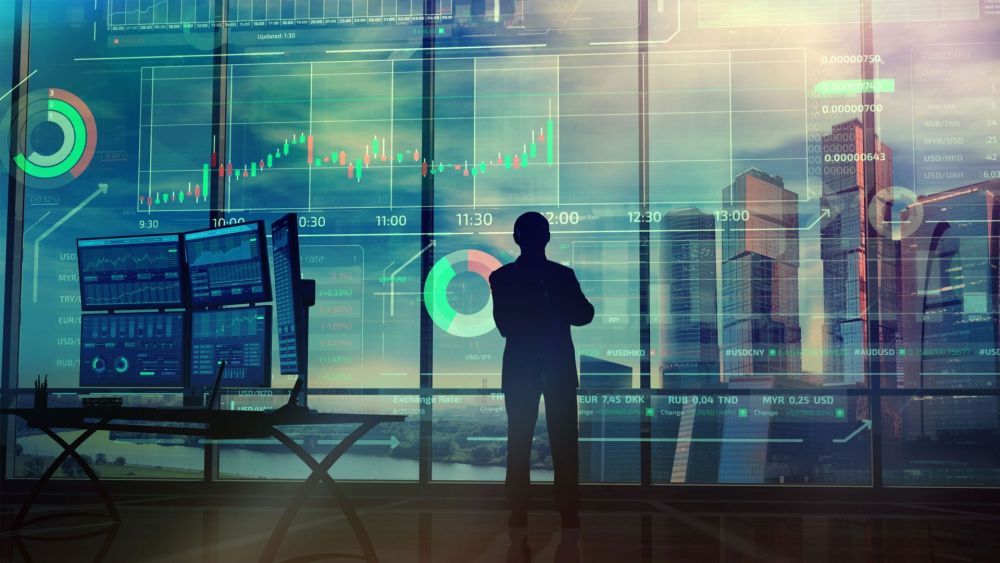 28 January 2022 | Rich B. Clifford | Blog
Trading Strategy? Over the last 50 years, venture capital – the financial engine of nearly every Silicon Valley success story – have gone out of their way to show how different they are from Wall Street finance. They take bold risks! They think decades ahead! They loosen their ties!

But at the end of the day, they’re just like us traders and investors. They’re managing a portfolio and maximizing returns. They’re doing due diligence. They’re trying to look cool by posting their epic desk setups online.

But when it comes to trading strategy, there’s still plenty we can learn from them.

Legendary VC Marc Andreessen cites Warren Buffet’s proverb, “Put all your eggs in one basket and watch that basket” as the best investment advice he ever received. However, his interpretation is strikingly different from a typical trader’s – at least, that is, from the kind of trader who YOLOs their whole paycheck on a $TSLA call option.

For Marc, the advice means to “really, deeply understand the nature of what you’re investing in.” VCs, investors, and traders of all kinds can’t expect to succeed when they just “see something on TV and take a flyer” without a deep understanding of the market, the technology, and the business.

Because private markets are illiquid, VCs are forced to stick by their decisions for much longer than traders. If their strategy or intuition turns out to be wrong, VCs can’t just cut their losses and sell. They have to see the company through to the next round of funding, which could be years of hard work – or bankruptcy.

The takeaway for traders? Don’t buy in, then change your mind later. Put the work in first to know what you’re getting into, with a strategy for when and how you’ll get out.

Trading Strategy? VCs play to win. You should, too.

After reading that, you might think Marc has been burned by a series of bad investments he didn’t fully understand. It turns out, it’s the exact opposite:

As an investor, it’s okay to strike out sometimes. As a VC, it’s even okay to strike out most of the time. You just have to play again and again, and when you do win, it has to be big. That’s why VCs never place just one investment. Unlike Warren Buffet, they’re always looking to diversify, all because they know that one big return far outweighs dozens or even hundreds of losses.

Stories of 1000X investments are the stuff of legend and financial gossip. They fuel the billions of dollars of capital that flows into Silicon Valley. And yet, most traders never see how these lessons can apply to their own situation and trading. Instead, they aim for consistency. (Which, as we’ve already said, never works.)

So learn from the VCs: make sure you have lots of options coming down your pipeline, then weigh your options carefully. You have to go through a lot of non-starters and small losses to get the big, asymmetrical wins.

Want great trades sent straight to your inbox? Check out fractalerts. We use our proprietary algorithm to identify short-term, high-potential trades in 34 markets, including the S&P 500, forex, and commodities, then send you an email when we’re buying and selling. Over the last 15 years, we have outpaced the markets, other traders and fund with whom we compete.

Learn more at our Get Started.