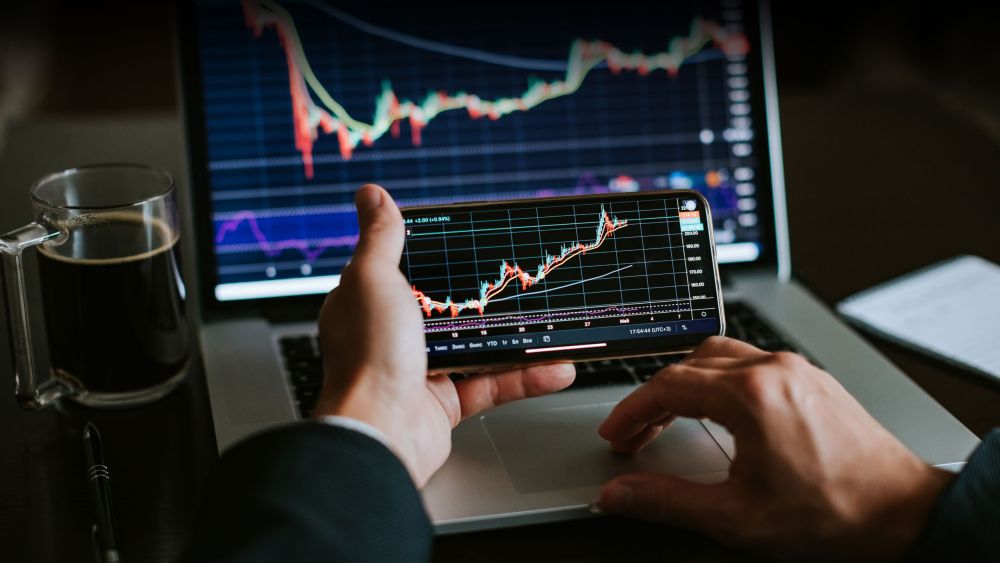 Sell in May and Go Away? Not Necessarily

Sell in May and Go Away? In the stock market game, November through April are considered robust trading months, while summers are typically much leaner. During the sparse months from May to October, electronic trading platforms can feel like ghost towns inhabited only by virtual tumbleweeds.

That’s because Wall Street traders and fund managers, lured by warm ACweather, like to catch their private cars to the coast, roll up their bespoke suit pant legs, and bronze their pale calves in the sunshine of the Hamptons. As these money movers trim their portfolios and enjoy their vacations, monitors go dark and trading volume dries up.

The adage, “sell in May and go away,” refers to this historically dull period. May, June, and August are especially sluggish, according to the Stock Trader’s Almanac. But in October, volume starts to pick up again, an indicator known as the “Halloween effect.”

The pattern has prevailed from 1970 to 1998 in 36 of 37 developed and emerging-markets countries, according to Sven Bouman, a portfolio manager at Aegon, an insurer based in the Netherlands, and Ben Jacobsen, an associate professor of finance at Erasmus University Rotterdam.

Sell in May and Go Away? Not Necessarily, Some Sectors Still Profit in Summer

But that doesn’t mean there aren’t still profits to be found. Stocks in sectors such as consumer staples, consumer discretionary, and information technology have all gained over the past five years, according to a USA Today analysis.

Tech is especially hot. Trendsetting Apple returned average gains of nearly 20% from 2008 to 2013, USA Today reports. In the summer of 2013 alone, Apple’s stock added 13%. More recently, in June of 2015, Apple unveiled its new streaming service, Apple Music, and incentivized it with 90 days free for people to try.

Facebook also jumped in June 2015 on optimistic mobile ad and app revenue projections. And Netflix stock reached a new high as the entertainment streaming company announced a 7-for-1 stock split. (Besides, who doesn’t want to binge-watch their favorite TV series in air-conditioned comfort this summer?)

By contrast, crude oil prices historically rise as families embark on gas-guzzling road trips and college students head back to campus in August. However, a surplus of oil supplies in 2015 may disrupt that pattern.

The bottom line? Past history doesn’t always predict future returns, as financial disclaimers like to say. But some markets are bound to break out in summer, and markets will ebb and flow as ever.

Related: Do Trading Ranges Die Near The End Of The Year?