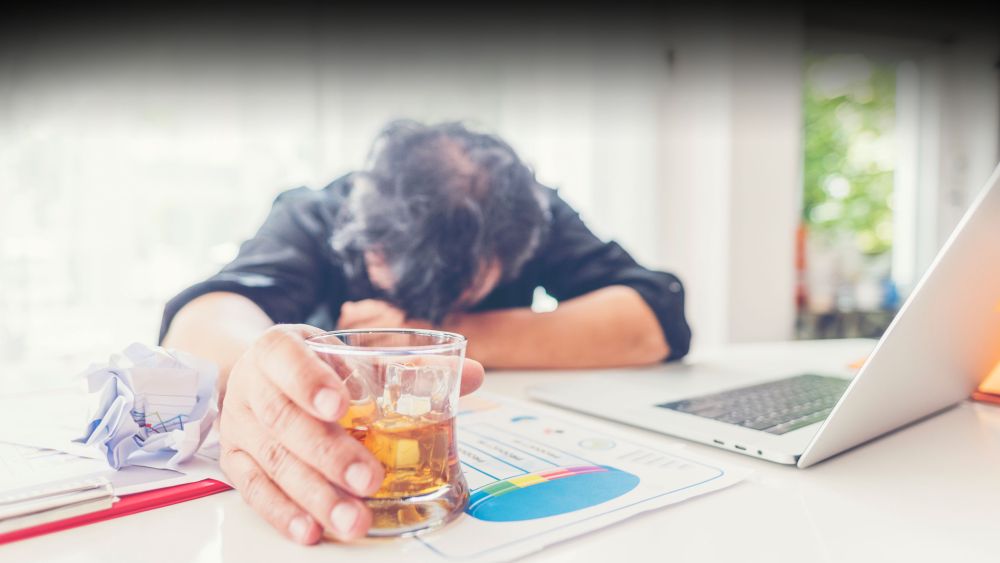 Addiction to Trading? How Greed Can Make and Break Your Portfolio

It was a great moment for pop culture. But, in reality, greed wasn’t so good for real-life ’80s traders. It was the era of “junk bond king” Michael Milken and corporate raider Ivan Boesky. Milken was indicted on 98 counts of racketeering and fraud, and banned for life from the securities industry. Boesky, who some say inspired Douglas’s speech, was charged with insider trading and fined $100 million.

Their greed obviously outgrew their common sense. But the markets would wither up and die without any greed. And so would human beings, sociologists say. We’d stop advancing, stop pushing ourselves for more rewarding human experiences. Stop having fun. Heck, we’d stop trading.

So the key to successful trading is to maintain just the right amount of greed. Too much and you’re The Joker from “Batman.” Too little and you’re living in a shack overrun with cats.

Finding that balance is trickier than it sounds. Just ask one of the fearless floor traders from Chicago’s open outcry pits. For decades, these guys entered the Chicago Board of Trade building, clipped on a badge, and screamed their heads off trading everything from pork bellies futures to currencies to options. Some lost their mortgage money in five minutes; others became millionaires. Yet most showed up the very next day to join the madness again.

“It’s addictive,” says John Fox, who traded pork bellies, currencies and more for over 40 years in the CBOT pits. “How do you feel when a guy hits a home run, or makes a touchdown? It’s the competition. The intensity level.”

Neuroscience professor Brian Knutson has evidence to back up Fox’s claims. By viewing traders’ brain activity in 2004, he discovered the same neural pleasure centers that control our lust for sex and drugs also light up when you’re excited about buying the next Google stock.

“We very quickly found out that nothing had an effect on people like money – not naked bodies, not corpses,” Knutson, a professor at Stanford University, tells Bloomberg news. “It got people riled up.”

However, all that riling up short-circuits the logical part of our trading brains that assess risk and keep you from making foolish decisions.

When greed factored into the orders made in a typical work-day by 10 Boston currency traders, their breathing became heavy, their palms perspired and the “inexperienced” traders who didn’t take a step back made costly mistakes, MIT professor of finance Andrew Lo found.

How to Stop Greed from Sabotaging Your Trades

Luckily, there’s a simple way to counteract the mini-Gekko inside your head. Stop and think before making trades. Force yourself to recall your primary goals. The steps in our article, “How to Stay Focused,” are excellent for this.

For example, it includes asking yourself some rigorous questions such as: Does this trade fit in with my overall goal? Does it duplicate similar assets I already own? What are my entry and exit points? What is the (realistic) potential profit? What ranges can I tolerate? Is the profit worth the potential headache?

Market analysis software can also act as an effective reality check when your adrenaline starts pumping.  At fractalerts, our algorithms never get impatient and they never sleep. They’re constantly scanning for profit and loss swings in the markets. Each week, fractalerts alerts you about upcoming entry and exit points.

Safeguard your trading strategies and stop greed from sabotaging your portfolio today by answering a few questions below.