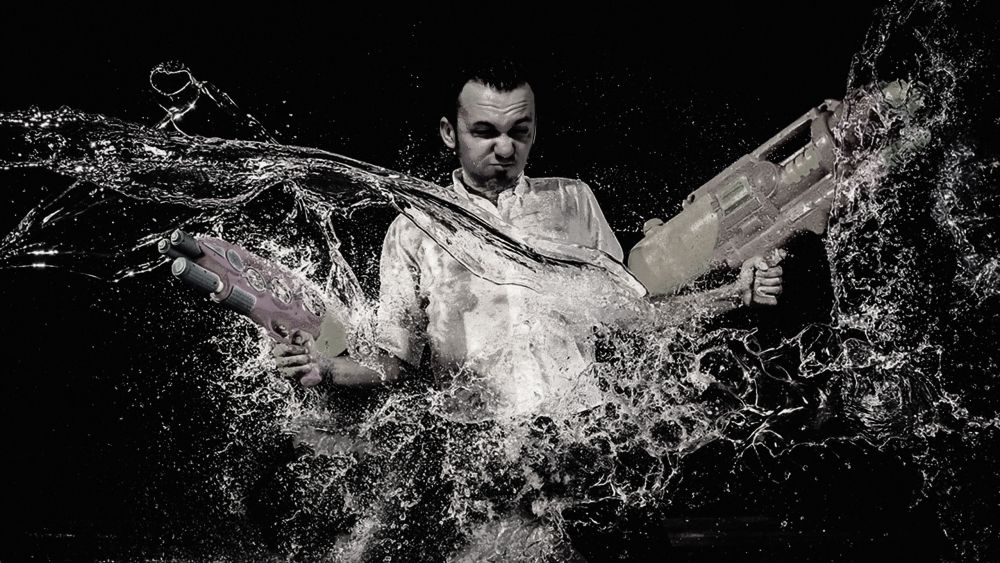 A Trip Down Trader's Lane - Optimize With fractalerts

29 June 2022 | Rich B. Clifford | Blog
We used to work with a trader. Brilliant mind. Very quick to the punch and always willing to spar back and forth with ideas.


She (yes… she) ran a family office trading desk like an aging covert officer (think Jackson Lamb from Slow Horses) and absolutely tormented the trading desk with oversight, freedom and pranks. If she saw a trade someone placed… and she thought it was wrong… rather than tell them, she would simply take the opposite side of the market and nullify the trade without them knowing. She was usually right (that’s the oversight part).

The traders could choose any instrument or market they wanted to trade. Some equities but mostly futures with an enormous amount of protection with options… each trader was responsible for their own strategy, risk and ultimately… performance (that’s the freedom part).

The results were phenomenal (why wouldn’t they be… the desk was using fractalerts). Everyone generated a result yet she managed to beat all of them. Those that did not perform over time got canned. Literally… they would show up to their desk and find an empty can in their chair indicating they were done. It was vicious and effective (that’s the pranks part).

The office always felt like this weird balance between a party breaking out and the aftermath of a bomb explosion. It was a contradiction between getting slapped with a ruler for celebrating a win while also getting shot with a super soaker for trying too hard. Traders would tell stories of getting excited for a 100 point profit only to find out she had captured 200… and the chastising would begin. On the other hand, when someone took a loss, she’d be over their shoulder suggesting they “make better mistakes tomorrow.” Nothing was ever good enough and no loss really mattered.

The mental torture aside, every trader we know from that desk praises it as the best trading experience of their lives.

The office has since closed. The owner passed away and most of the holdings were real estate anyway. The trading desk was only a side gig (though a very profitable one because of her).

It's a very interesting history and one we could tell stories about for days (we won’t)… but we bring this up because of a quote she used to throw around almost on a daily basis.

“Should have, would have and could have is not a trading strategy.”

We could not agree more.

Trading is an unemotional, in the moment, yesterday doesn’t matter kind of profession. It requires a focus on the next trade while ignoring every instance of past performance or loss. Trading is about what’s next… not what should have, would have or could have been. And more importantly, the market simply does not care about what you should have, could have or would have done yesterday. There’s nothing you can do about it anyway.

In the end, all that matters are results. Show a positive result with strong statistics and nothing else really matters. Yes, had you waited another hour, you could have sold EURUSD at a 10 pip premium. You could have also not sold it at all and prevented yourself from taking a nice profit. Yes, maybe you should have jumped on that gold trade that would have made your month. But you didn’t… and it’s over. Move on to the next trade.

Timing is important in trading but no one picks highs and lows (nor should you try to). Yes, you should have, would have and maybe could have. But you didn’t. Just do better tomorrow.

(That kind of ended like a pep talk but that was never the intention).