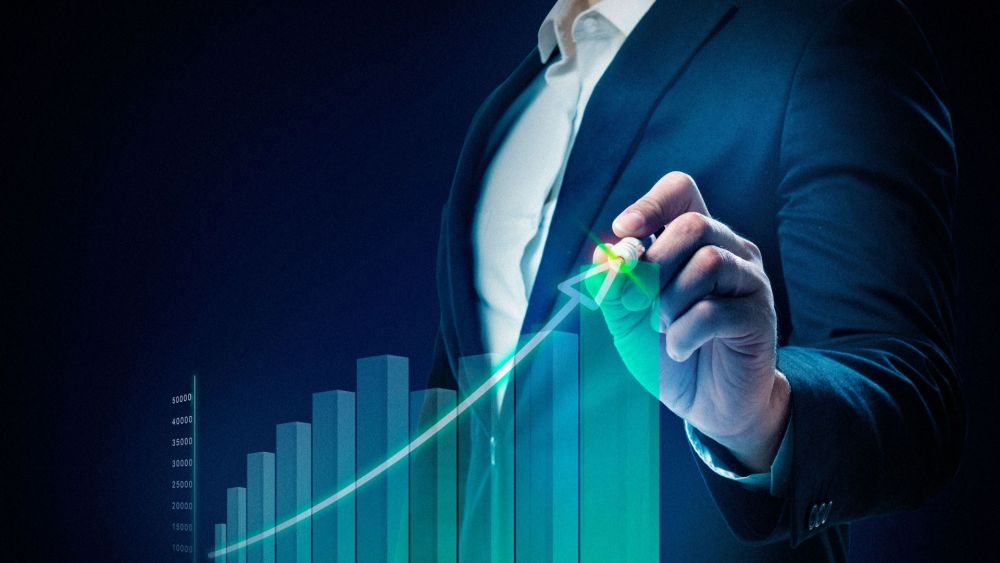 Why Setting Profit Targets Is Based On An Impossible Scenario

29 March 2022 | Rich B. Clifford | Blog
Profit targets? It’s good to have goals. Know where you are. Know where you want to be. And set a path to get there. That strategy can be applied to every aspect of life.

But as the great Mike Tyson once said, “Everyone has a plan until they get punched in the mouth.”

As a trader, profit targets are that plan. The market… is the punch in the mouth.

Profit targets are “a pre-determined price level where you will close a trade” (or a predetermined amount of profit in terms of percentages).

At least a dozen times a week, we are asked:
“What is your profit target?”
“Where do I take a profit?”
“My profit target determines my trade size. Where do I put it?”

The short answer is… profit targets are nonsense. The longer answer requires some math.

The Pareto principle is one very few of you have ever heard of… but all of you understand. It was named for Vilfredo Pareto, who studied at the University of Lausanne (located only 40 km from here) in 1896.

It’s the 80/20 rule. 80% of outcomes result from 20% of all causes. We talked about it a few months ago when discussing consistency and why striving for it is a bad idea.

Pareto’s principle is often associated with sales. Pick up the phone to make 100 calls, roughly 20 of those calls will be worth the conversation while the other 80 are a total waste of time.

This principle has been validated a number of times (we didn’t understand a word of that but referenced it nonetheless)… and the principle holds water. Except, it requires one very important aspect to remain true. The environment of observation must remain consistent.

For example:
Let’s say you operate a store whereby you typically receive 100 customers a day. 20 of those customers buy a product while the other 80 just pass through.

A storm enters your town, causing flooding and preventing 50% of your normal customer traffic from traveling. Now, only 50 people visit while only 10 of those customers buy something from you.

Like Pareto’s principle, profit targets (used successfully) require the environment to remain consistent. They are wonderful ideas in theory. But in practice, their usefulness require a consistent, unchanging environment. The market is not that.

Some days the market hardly moves. Some days it explodes in a sea of volatility. And some day it does both. And… and… some days it just does whatever the hell it wants.

Setting a profit target for all of those scenarios requires either:
1. Knowing what kind of behavior is coming, or…
2. Accepting that every day is exactly the same.

Setting a specific exit point based on a specific amount of money you want to make both requires the market to behave as you want it to behave… and for that behavior to remain consistent each time you enter the trade. More importantly, setting a specific arbitrary target means cutting off an enormous profit way too early just because you wanted to follow some arbitrary plan (and then get punched in the face by Mike Tyson).

As a very simple example, In Feb, we had a trade in Crude that had us buying at 92.15 and selling seven days later at 112.65. The trade resulted in a profit of more than 20 points… or roughly 50% of our entire annual profit both of the previous two years. A profit target at any point during that trade would have cut off our nose in spite of our face. Instead, we let the market follow the pattern it was on and exited when our programs told us to… 20 points richer.

Want to know more? With more than 15 years of proven, market-beating results, our proprietary trading algorithm spots short-term trades that others miss. Learn more at our Get Started page.